Something For Your Reply to that E-mail from Your Cousin 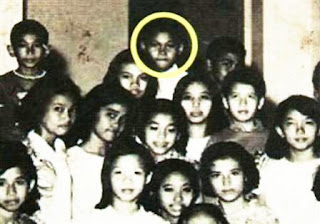 The Obama campaign understands that while Lady Internet is a valuable friend to any candidate with a message and a pulse, she is also a horrible bitch goddess that has no compunction against spreading all manner of lies about you. So, they've launched a Web site devoted to debunking all those wacky Obama rumors you see and hear on the Internet and right-wing talk radio.

Now, when you get one of those grammar-optional e-mails about flag pins, madrasses or anti-white rhetoric (though nothing yet about nerd pencils), you can just refer the person who sent it to you to fightthesmears.com. Granted, you could also send them to Snopes, but the type of cognitively dissonant person (read: dumbass) that sends that stuff along probably resents the Hell out of that particular site by now.
Posted by LP & Laundry at 11:53 AM